Sexual Fetishes: Do You Have One? 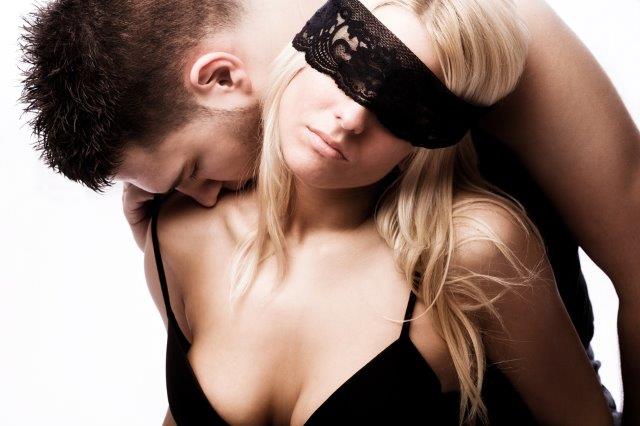 Do you have a strong and unusual need or desire for something? A lot of people go through phases where they obsess about an object, a body part, or an activity for sexual excitement.

A sexual fetish is considered to be an abnormal behaviour related to unnatural sexual attractions. Fetishists cannot have a satisfying sexual experience without their fetish object.

There are quite a number of sexual fetishes that range from the usual to the utterly strange and peculiar. We have rounded up 10 of the most popular sexual fetishes which we’re sure will turn out to be more common than you think!

Voyeurism and Exhibitionism
Do you enjoy watching sex or exposing yourself in public? Voyeurism is when a person gets sexual pleasure from looking at naked bodies or observing the sexual acts of others. Since voyeurs are usually hidden from view of others, they can also be classified as peeping toms. Exhibitionists on the other hand love to expose their bodies. They get pleasure from knowing that others are watching them naked or having sex. This tops the list as we think there’s a bit of voyeurs and exhibitionist in all of us.

Roleplaying
Roleplaying is acting out different roles in a sexual scenario and can be any type of sexual fantasy. Acting and dressing up like a French maid, a secretary, a school girl or a cop is some of the most common scenarios. A lot of people find roleplaying fun and exciting. I mean, who doesn’t like variety?

Foot fetishism
Here comes the most common fetish of them all! Podophilia or foot worshiping is a popular fetish and 90 percent of the fetishists are male. According to research, feet are the most fetishised body part. I actually know some guys who just can't date a woman with ugly feet or toes. Men enjoy smelling, sucking, licking and kissing women's feet because it turns them on and gives them an orgasmic pleasure.

Spanking
Spanking is another common fetish which heightens sexual arousal and the feeling of helplessness. It’s a fetish that incorporates aggression and some pain. The feeling of either humiliation or control is a turn on to others and it takes on a central role to their sexual arousal.

Urolagnia
Urolagnia also known as “Water Sports” and “Golden Shower” in the sexual arena is a surprisingly common fetish. People with this type of fetish feel sexual excitement and gets aroused by the sight or thought of urine or urination, whether it is the feel or smell of it. For certain people, watching someone urinate on them or them relieving on someone else is arousing and they get the feeling of liberation as they urinate in public. Urolagnia also involves an element of humiliation; being peed on is considered degrading.

Pygophilia
I like big butts and I cannot lie! If you’re one of those people obsessed with butts, then you must be a pygophile . Pygophilia is having a sexual arousal from seeing or touching the buttocks of another person. It’s actually a common fetish that’s not gender specific. J Lo and Kim Kardashian are adored by pygophiles . Why? Go figure!

Infantilism
Infantilism is also known as “Adult Babies”. Individuals that have this kind of fetish enjoy the nurturing aspect of being a baby again. As part of their sexual routine, they engage in the act of wearing diapers and baby clothes, sucking on a pacifier, crawling and baby talk. Infantilists are commonly male who seek attention or are trying to escape the responsibilities in their daily lives.