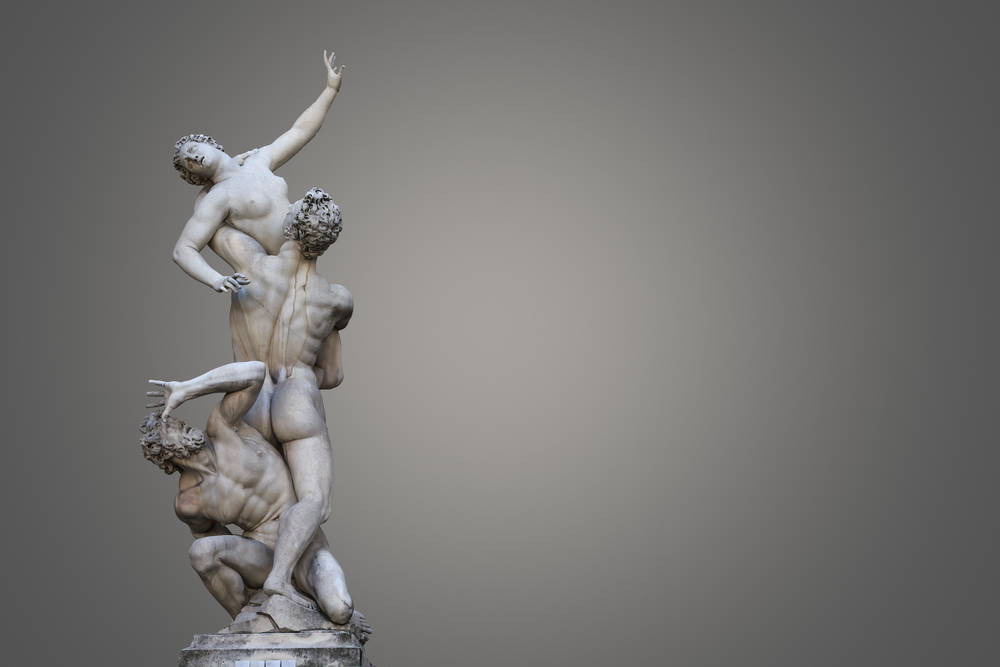 We hear about it all over the internet, the news, every media outlet, and hundreds of films, documentaries, and books--All have one thing in common, Crimes of Passion. Some are fictional based on the creativity of their writers, others are true stories, and yet others are fictional but based on true stories. It seems that every corner of the globe has their share of sex and madness, and it doesn’t seem to be going away anytime soon. The world can be a scary place.

I’d rather not dwell much on the darker side of sex and madness like murder, rape, molestation, etc. There is enough bad stuff on the internet and in the world today, so I’d rather talk about how to know if you are sexually sane or not. Sounds weird right? You’ll understand, just keep reading. Below you will see the definition of Sexual Sanity and Sexual Insanity, and the telltale signs of Sexual Insanity that I’ve found online. If you’re the type of person that knows that they are sexually sane, kudos, but being in the know about the alternative is also a good skill to have.

Sexual Sanity - this comes from the site sexualsanity.com, “It is living with a healthy experience of our sexual selves: avoiding the extremes of out of control sexual addiction on the one hand, and an over-controlled sexual shutdown (sexual anorexia) on the other.”  The quote I like the best on their site is “Sex is a great servant, but a terrible master.”  AMEN to that!  If we’re being honest, no truer words were ever spoken.

What is Sexual Insanity then? Well, try as I might, Wikipedia didn’t even have the exact meaning of the term, so instead I went with this version: “mental illness of such a severe nature that a person cannot distinguish fantasy from reality, cannot conduct her/his affairs due to psychosis, or is subject to uncontrollable impulsive behavior.” This is the definition of insanity from psychology today, so close enough. Now I will give you a short list of signs that could signal sexual insanity, some are less destructive than others.

1. Thinking that sex isn’t important--really? We are sexual beings, period. Sex is just as important now as it was thousands of years ago. It’s part of our procreation, and how the world will go on long after we’re gone. Being smart about what our sexual boundaries are could be the difference between becoming destructive or staying healthy, body and mind.

2. Sex as a coping mechanism--we’ve all thought about it and probably even done it, but our morals will tell us that too much can make things turn unhealthy. I’m talking about using sex as an outlet for our emotions such as loneliness, sadness, insecurity, revenge ... these are all temporary outlets. Once we’ve relieved ourselves with this outlet, often times our emotions can become even worse. It’s possible to become sadder, lonelier, more insecure, even more hateful, and these emotions are never a good thing. It’s easy to get tangled in that web of lies and then we end up hating ourselves for our weakness because we knew that it was the wrong thing to do in the first place. Thus, this can lead to destructive behaviour as well.

3. Blaming others for the problem--often times sex addicts will blame their partners for their own problem, just like with alcohol or drugs, it’s someone else’s fault. Your sexual problem is your own not your spouse’s because they are less attractive than they used to be or they aren’t fulfilling the needs they are supposed to or because they aren’t sexually active enough, blah, blah, blah the list goes on. I’ve always learned that the only way to get help with whatever problem you are having is to admit to it then take the proper steps to recovery. Plain and simple.

I only listed three of the sources I found, but there are many more out there, though not easy to find in research. Anyway you look at it, Sex and Madness will be around for a long time. As long as there are sexual beings on Earth, there will always be sexual insanity.