“Chasing A Poke On a Friday Night!” - Pokemon Go Craze 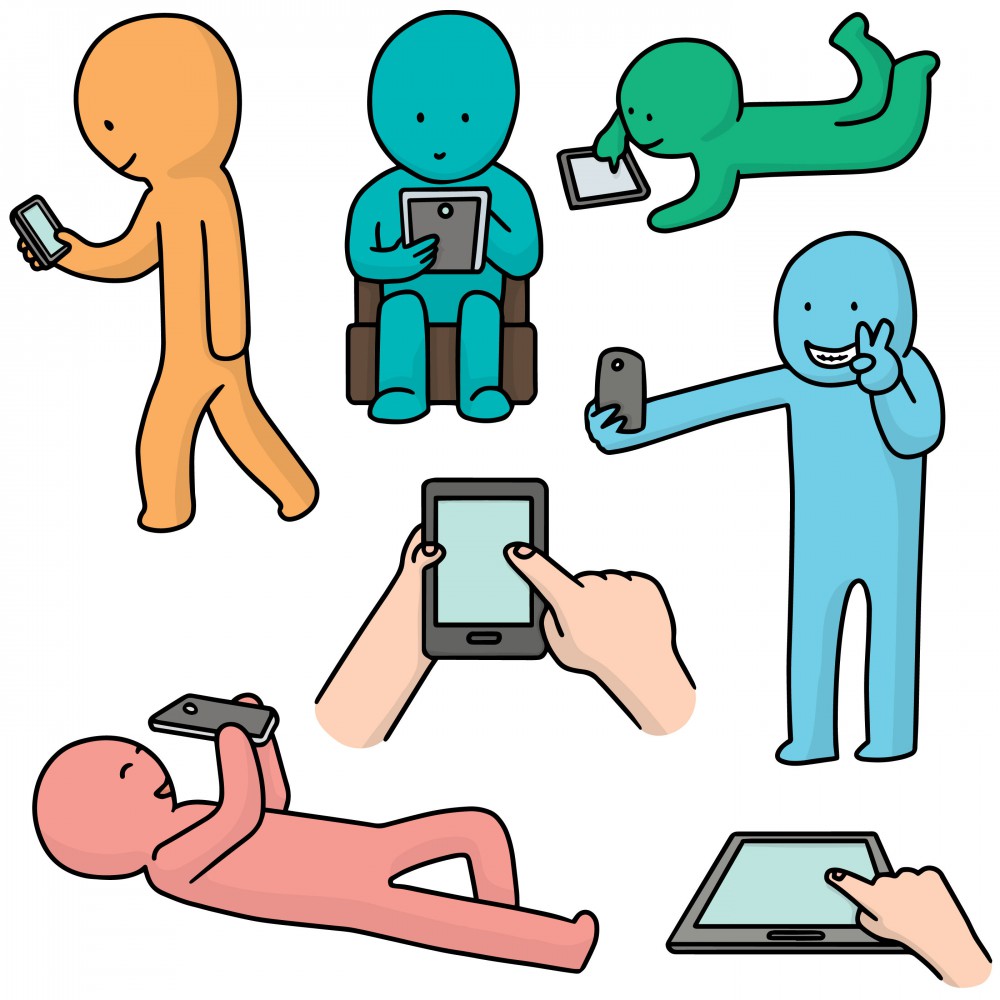 Who doesn’t love chasing a poke on a Friday night? Word on the street is that 40% of all those who have downloaded Pokémon Go are at least 25 years of age or older. What does that say about us as a society? Are we all rampaging, ADD compliant, device wielding escapists? Some say Pokémon Go is about love, life and the ancient art of keeping your batteries re-charged, your mind clean, receptive and smut-free. What could go wrong?

Incidentally the original game franchise was created in the 1990’s by a Japanese game developer and insect collector who surely could never have anticipated that he would be the architect of so many millions of 'fly on the wall' experiences some 20 years later. The Buzz is deafening. At last estimates about 9.5 million daily users were pick ‘n choosing a life of doin’ the Misty shuffle. According to data analytics latest numbers, out of 15.5million smartphone users at least 6.5million Australians have taken to the streets this week in joining the national epidemic now known as the GO craze. Very similar statistics to the amount of people using twitter.

Inevitably the list of Po-don’ts is growing by the minute. Strongly recommended sign-Po-sts such as “Please don’t walk into the police station”, “Look up” closely followed by “Look both ways when crossing the street” now commonplace in a playing field sadly short on common sense rules. C’mon Peeps didn’t you ever watch 'Blue Heelers'? You don’t have to step into the ‘Cop Shop’ to gain the Pokéballs! The game is free to download, however you can make use of the local currency, Pokécoin, to purchase in-house items such as lures, incense and yes Pokéballs! Beware of draining your smartphone battery quicker than you can say “Milktank Jigglypuffs” and for the love of 'Diglett' please pay attention to the traffic lights, roads and you know, moving cars. It’s good to get out and about no denying it however there is life after Pokémon Go that is if you play gentle and play fair. No trespassing, breaking and entering, identity theft or indecent assault or Australia Police have made it clear that they will not hesitate to arrest repeat offenders, lock them in a room and throw away the room. Tasmania Police have made an official warning to Pokémon players not to engage in suspicious, illegal or dangerous behavior or be prepared to face consequences. Senior Constable Ann Edge of Tasmania Police admits “Things are getting out of hand on the Island state and people distracted by fantasy, in reality, are the ones that are going to get hurt”.

There have been whisperings among industry players, namely the competition, that while Pokémon Go is undeniably an almost overnight hit, it may not however display the robust range of features and appeal necessary to capture the players’ attention over the long haul and for the long term. They point to limiting factors of geographical location plus bugs and crashes battling with a jam packed server. Nevertheless, the fundamental objective to get people up off the couch and out into the big, wide world has been nothing short of a fabulous and resounding success.

Which raises a loaded question “If Pokémon Go has been downloaded more times than Tinder, 1x week of GO downloads now allegedly surpassing that of 4x yrs of Tinder, could we intuit from this that the Pokémon Go App. is in fact better than sex?” Not for the faint hearted the Tumblr site Poke Peen is fast gaining in momentum, essentially a collection of dick pics posing aside cute, furry, unsuspecting Pokémon. Wait what? What should we ask is fueling this sudden spate of gaming, is it simply a case of repressed nostalgia or a hankering to the selective, sugar coated, comfort food memories of the past? Or is it just a case of plain old insanity? I mean if we try to look at this from an alternate perspective, in our ecologically fragile and desperately chaotic times of unprecedented political crisis, upheaval and recession, grown men and women are busying themselves chasing animated symbols of empathy, enterprise and devotion around town? No bother. Business as usual in post-Simpsons 2016.