Make Hay While The Sun Shines 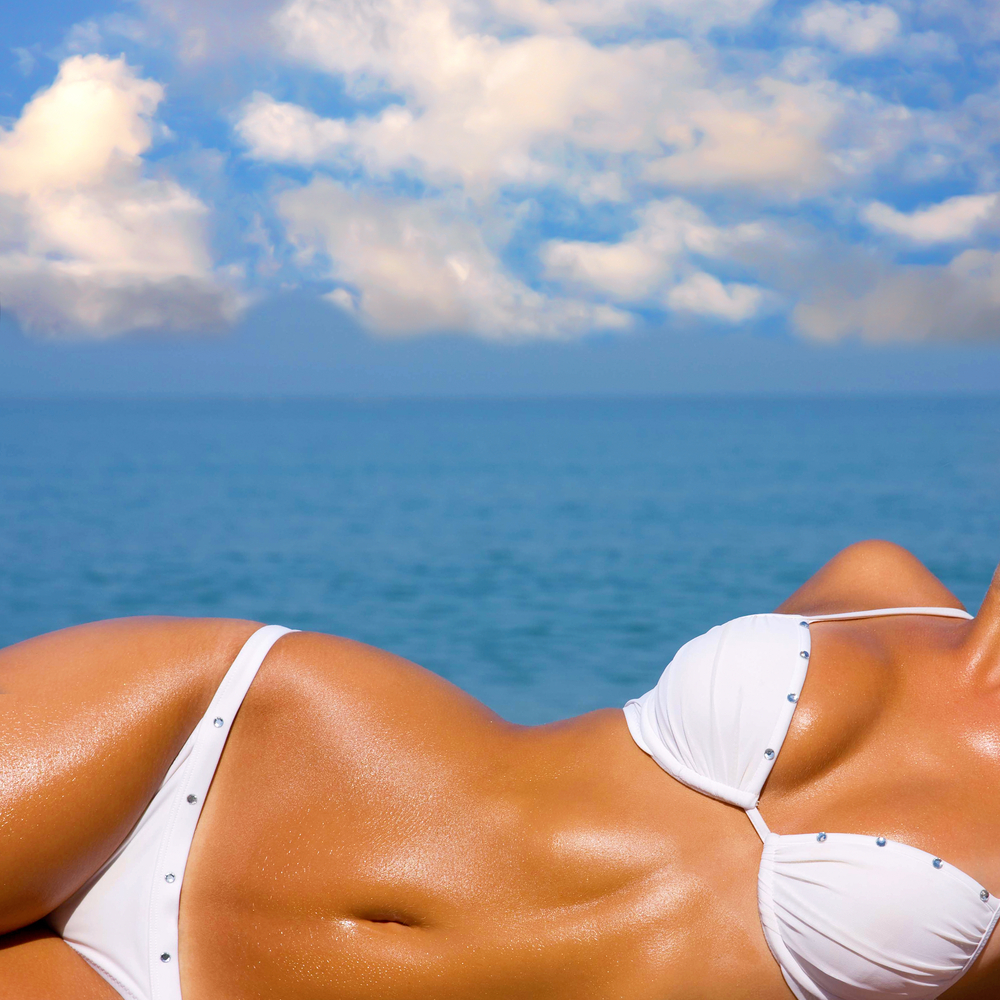 Make hay while the sun shines while the great debate continues= Sun vs Sunscreen? Who is the real enemy here? While the retail sector pushes families into buying sun products to protect their own, whispers are growing within the international medical community that it is not the sun that is doing the most damage but the sunscreens themselves? Some big claims. With so much at stake is it time to take a closer look at the facts? Andreas Moritz, a German author, lecturer and naturopath proposed that society at large was not only losing sight of the many benefits of direct contact with natural sunlight but also suffering from a misinformed over reliance and over use of both sunscreens and sunglasses denying their immune systems a regular, healthy dose of natural sun.

Moritz asserts that the ultraviolet present within sunlight is a natural medicine to be embraced not a dangerous substance to be feared as producers of sunscreens would like for the public to believe. As far back as 1933 researchers discovered that ultraviolet light could play a benign role in the treatment of such ailments as tuberculosis, diabetes, hypertension and even in reducing the onset of many forms of cancer. Thus the repeated blocking of ultraviolet whether through pane glass windows, clothing, sunglasses or sunblock lotions could in fact lessen the body’s natural immunity in fighting disease and illness. Some 85 years later few treatments have demonstrated such a wide range of benefits as the exposure to natural sunlight. Many medical practitioners believe that sunglasses block out vital rays of the light spectrum necessary for optimum bodily/biological function. UV light stimulates the thyroid gland to increase production of hormones linked to acceleration in the body’s metabolic rate that can assist in weight loss, improved muscle development and exaggerated day to day feelings of general well-being. If the general public is brainwashed into believing sunscreen must be worn at all times in the presence of sunlight, a real cycle of misinformation is created.

Sun Vs Sunscreen - Who's the enemy here?

Interestingly clinical tests on a group of farm animals revealed that those animals who were kept indoors for longer periods of time retained a higher percentage of body fat than the animals able to roam free exposed to the outside sunlight. The suggestion being those people interested in getting in shape for summer, losing weight and building muscle definition should increase their level of exposure to the sun rather than decrease. Being overweight or obese certainly increases the risks of cancer while being sun-tanned may not be the worst thing in the world.

Sydney escorts, Cracker escorts and even Scarlet Blue escorts have been known to indulge in a little full body tanning to spice things up in both the summer and winter months. Question marks have arisen over the safe use of sunbeds and solariums and the best answer seems to be ‘use in moderation’, a safe degree of exposure, as with natural ultra-violet light, is always the best course of action. No one will deny that an excessive dose of sunlight or sun lamp could cause severe sunburn or worse. At the end of the day it is about being a practitioner of common sense.

It is also well documented that in Northern Europe and Scandinavia where there is a shortage of ultraviolet sunlight for long periods during the cold winter months the cases of viral illness, depression, alcoholism and suicide are dramatically higher than in the far southern hemisphere climates where the sun shines almost throughout. Reported rates of skin cancer in Scotland and Shetland Isles are 10 times higher than that of significantly warmer Mediterranean border countries. Makes you wonder?

Ultraviolet light is scientifically proven to lower blood pressure, raise tolerance to daily stress, balance vital blood sugar, reduce cholesterol, boost natural resistance to infection and increase the male and female hormones responsible for maintaining high libido. Seriously, what better argument for getting your kit off, letting your hair down and making a lotion-free statement by soaking up some good ol' fashioned, Aussie summer sun!