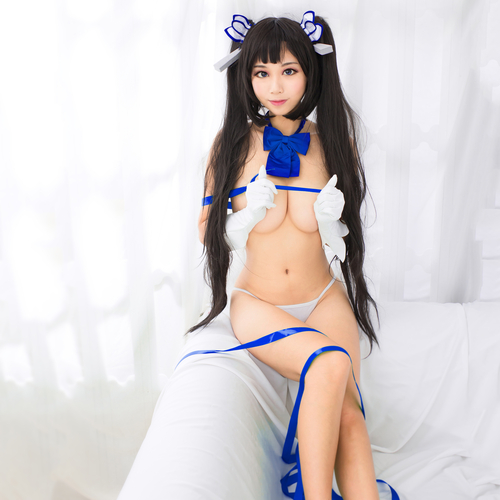 Normally, when one does Cosplay, the Cosplay costume usually consists of barely any fabric covering the skin and the bosom area is almost always lifted and uncovered for all to view. Bright hair colours and big breasts wearing barely anything, looking all exotic and perky..... I mean, wouldn’t you want to sink your teeth into one?

Above are more gender and age based fetishes, although there are two other genres in this list that are more inclined toward underage sex, incest and tentacle monsters penetrating many unimaginable holes and orifices; and we don’t want to mention that whole bag of nasties.

To each their own; that’s what we always say. I mean, don’t we all deserve our own sex kitten?