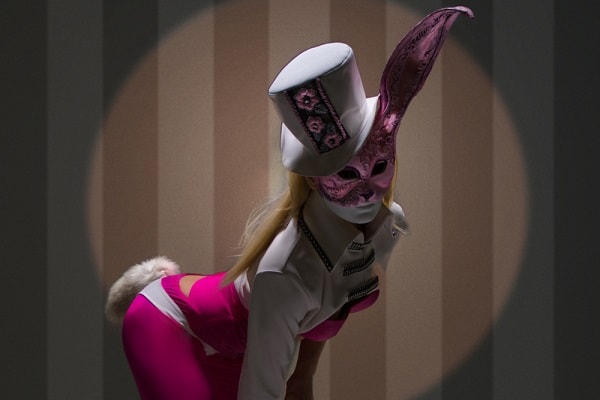 Of all the sexual practices and kinks that are out there, the “furry” trend can often be seen as a rather unusual one. It’s, of course, important to point out here that being a furry is sometimes seen as a lifestyle and does not always involve sexual elements. The sexual element, in fact, tends to be over-exaggerated by the media and this has caused a rather distorted image of what they are.

So, What Are Furries?

Overall, furryism is considered to be a subculture and is often known as “furry fandom”. The interest here is mainly focused on anthropomorphic animal characters who have human personalities. This includes the love of various forms of crafts, arts, and stories: there are also countless conventions all over the world where people come to engage in the subculture. The Internet has also helped in the spread of this culture across the world.

For those who enjoy the sexual aspects of furry fandom, general fetish clubs can end up catering to this particular need and can be quite refreshing. The same can also be said of conventions: however, it’s important to remember that the fetish side of the conventions is only a small part of the whole thing. Anyone interested in this also needs to understand the subculture that is behind the practices.