Pros and Cons of Threesomes 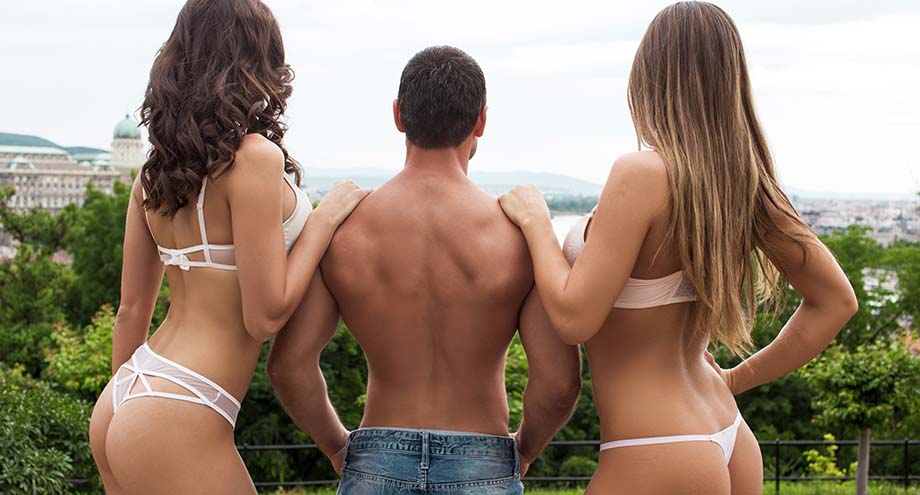 Obviously, you will get to have even more fun than having sex with just one partner. Think about it; you are having sex with two people at the same time. And if you are bisexual, you may even experiment your fantasies. Not only that but you get to meet two great people that might be willing to give it a second try.

Also, it is a great ego boost. If you are a woman and find two guys that find you physically attractive, then you know that you are hot. The same thing can be said for men who get to have sex with two women at the same time. Take it as it is.

Some men cannot handle two women. Some men won’t even participate if the third person is another man, unless both of them are bisexual. The same thing can be said about women; however, it is true that most threesomes are between two bisexual women and a man.

Another thing to consider is the fact that you will probably have to pleasure two people at the same time. While you focus on one, the other might feel left out. Also, you need to set up some rules. Talk before getting into action because the third person may not like the same things you did with the second one.