How Long is Too Long to Go Without Sex? 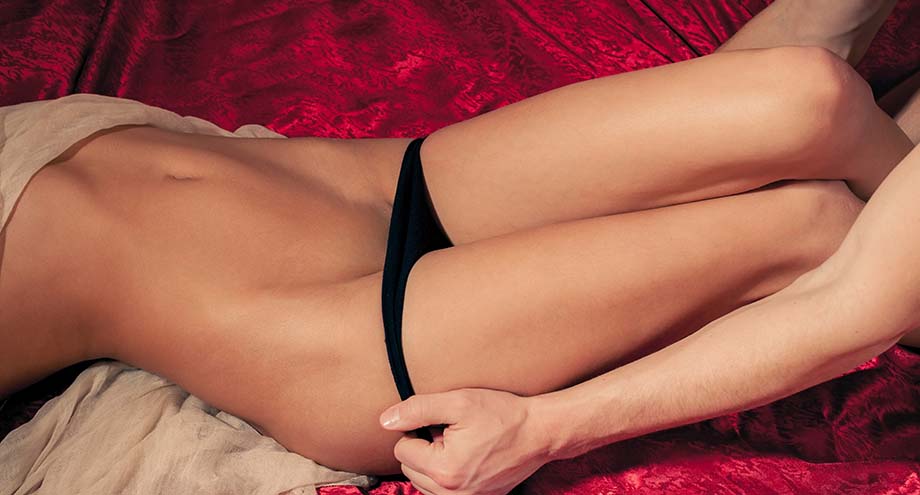 Story time. A good friend of mine went over a year without sex. Part of it was apathy and part of it was being neurotic with girls. This resulted in dedicating nearly all of his time to work. We rarely spoke about sex, but when we did, I could tell it was plaguing his mind, and it was starting to affect his mental health.

Over time, he became increasing more stressed and was consumed by anxiety. He masturbated frequently, but it wasn’t enough. Like any human being, he was missing all the thrills and spills of sex with another person; long story short, I began to worry about him.

Thankfully, however, after a long, drunken night on the town, he was picked up by an older woman, which resulted in, and I quote, "the best sex of my life". He told me he never saw her again. But once was apparently enough. The first time I spoke with him after his lay, he was so happy and impressed with himself, it boarded on arrogance. "I'm such a stud", he boasted. Needless to say, there was lots of eye-rolling.

I asked him then, however, was over a year too long to go without sex? He nodded his head, "Definitely".

The short answer is that's entirely subjective how long is too long to go without sex. However, it's of this writer's opinion that when an ever-present feeling of loneliness, or dejection, follows you day in and day out, then there needs to be an intimate remedy.

Perhaps there's a close friend you have – who you trust and the feelings are strictly platonic –  for you to call up and ask a favour. Remember, though, that this is a risky situation; think clearly and objectively, and not from your reproductive organs.

Another option is to try an app like Tinder, and go from there. Failing that, there's always escorts. They are always ready and you don't have to worry if they're going to respond or not to your message, besides, they are venturous and willing.