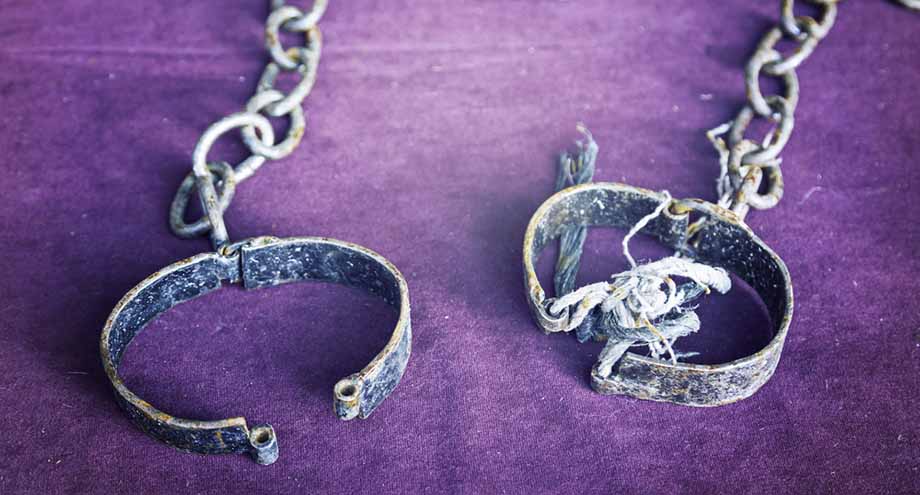 The world of adult intimacy embraced changes that were used to be (and are still) a taboo for most people. But for those who have the passion to delve deeper into unadulterated sex and pleasure, these things can be a lot of information.

Knowing when and how our modern gadgets came to life can be a good extra conversation before having a remarkable and memorable night with your partner. Here are the top 5 vintage sex toys worth mentioning to make you wonder:

This early contraption endorsed by the Princess of Wales herself as the advertisement claims were one of the early sex devices that targeted vital organs. The early sex toy was reminiscent of riding a cantering horse where you can practice horse riding in the comforts of your own home. The horse-like device is said to target stagnation of the liver, a complete cure for obesity, hysteria, and gout which might just be a guise for having an orgasm.

The Vibrating Chair of the Early 1900s

The late 1800s and early 1900s an improvised contraption to help men and women diagnosed with hysteria became popular. This early device was said to calm down both men and women who had uncontrollable emotions including frustrations with sex. A person suffering from the psychological disorder can visit her doctor and get some reprieve otherwise be put to an asylum. The vibrating chair operated through the use of the hand, but with the industrial revolution, the vibration was mechanized resulting in a more convenient and satisfying procedure.

The “Personal Cordless and Vibrating Massager” from the 1960s

This probably is the precursor for the sex toy that we have today. The design looks phallic than the previous ones and is more ergonomic. The personal cordless massager, so to speak, was used to stimulate circulation from head to toe. But who knows where it might end up with its “pleasurable and pulsating relaxation.” It was sold both for men and women, which the manufacturers considered as an ideal gift.

Introduced in the market during the 1960s the Magic Wand became extremely popular during the next decades. The brand has also been synonymous with the superior quality vibrators that we know today. With a head made of rubber and a flexible massager, anyone can find orgasmic pleasure from the alternating current vibrating up to 6,000 rpm. The Hitachi Magic Wand became popular because of Betty Dobson who used it to educate women on how to provide self-pleasure.

Offered for only $8.95 during the 1970s, the love maid dolls look like the ones we have today, only that they are made of plastic. They can be dressed up or dressed down and even taken to bed, but be sure not to puncture them with anything sharp. The manufacturer of the inflatable life-size doll came up with an idea of a 10-day home trial for free. The doll is great for men who find sexual pleasure with mannequins and dolls.